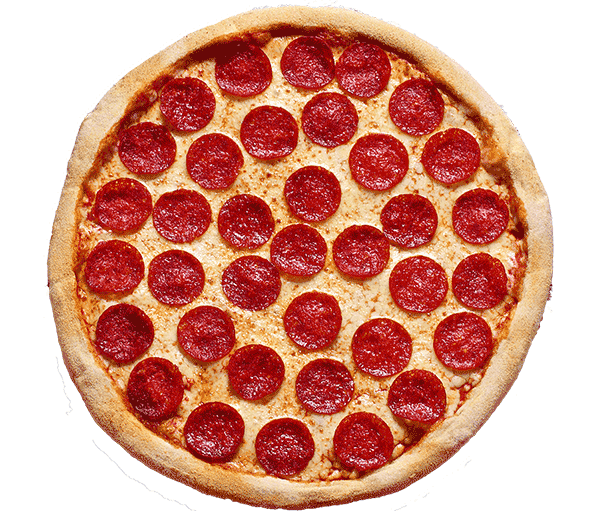 What we say
The lads were still on the Jolly Boys outing to Ireland and we felt we had to try another Apache pizza. It seems the wigwammer is one of the menu favourites so we went for that one. It’s obviously only a pepperoni on steroids so no we’ve idea why it’s called wigwammer? but silly names cheer us up.

We collected the pizza from our local outlet and the service was pretty top class , very helpful staff.

We went with the regular large base which we found was just right, not too thick or thin, not too doughy or hard. A goldilocks base we would say. Tomato sauce was tangy and tasty. Mozzarella was thick and delicious due to the extra helping, with just the right amount of chewiness, but not greasy. The pepperoni was not spread out on the top as per the menu pictures, they had created a swirly pattern , perhaps they had too much time on their hands? but it was still a goodly quantity and it hits all the right notes: meaty, spicy but a little sour and satisfyingly chewy. Perhaps a little greasy but we don’t actually mind that.