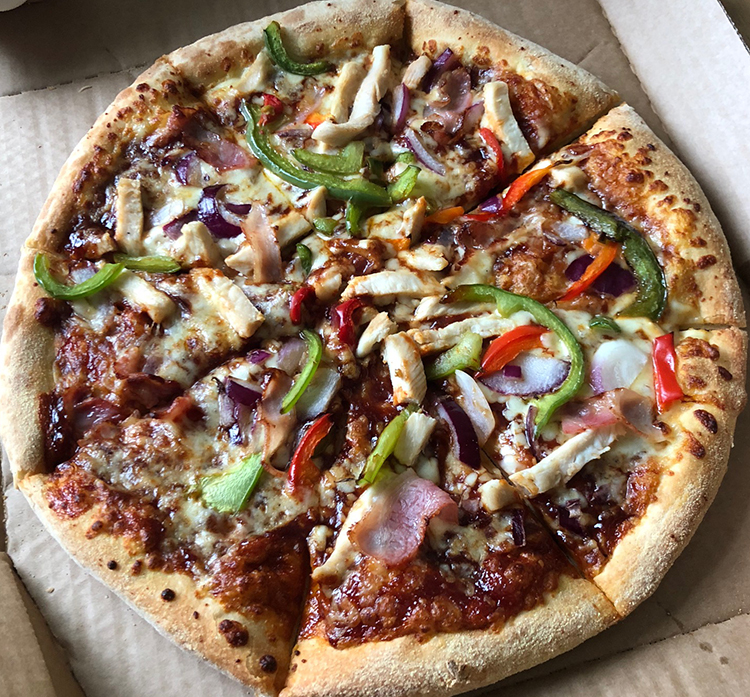 Domino’s Texas BBQ Pizza Review
The lads have had a testing bank holiday weekend, the wives have been moaning about jobs not being done, kids are bored! Arrgh..! So we decided to cheer ourselves up with a visit to  Domino’s and we plumped for the Texas BBQ. We decided to OD on the BBQ by having the BBQ stuffed crust at an extra two pound fifty.

The base was good and we had no complaints there and the chicken really did taste like it had been roasted and mixed with the tender bacon and succulent peppers. We agreed it was a real treat and a classic combo that really hit the spot. The lads went home and magic was instantly over, still i am sure it won’t be long before our next visit.

A classic, thumbs up from The Pizza Lads 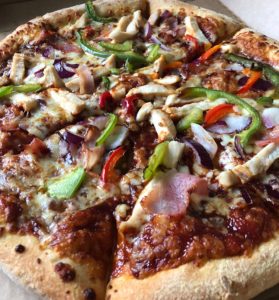 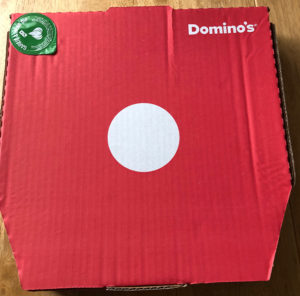