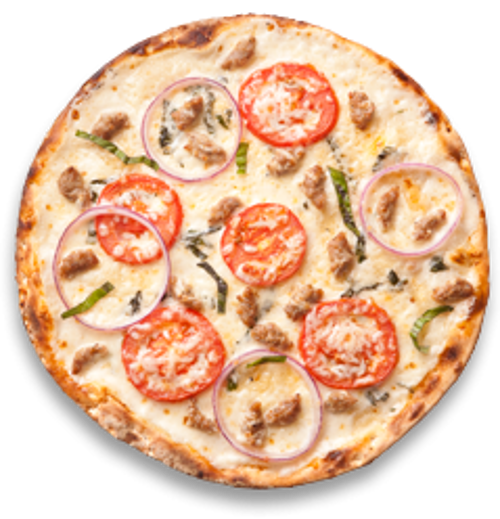 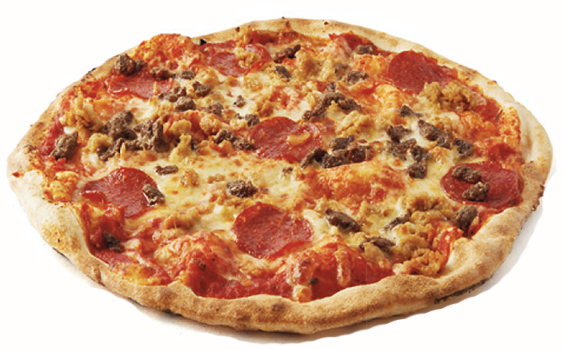 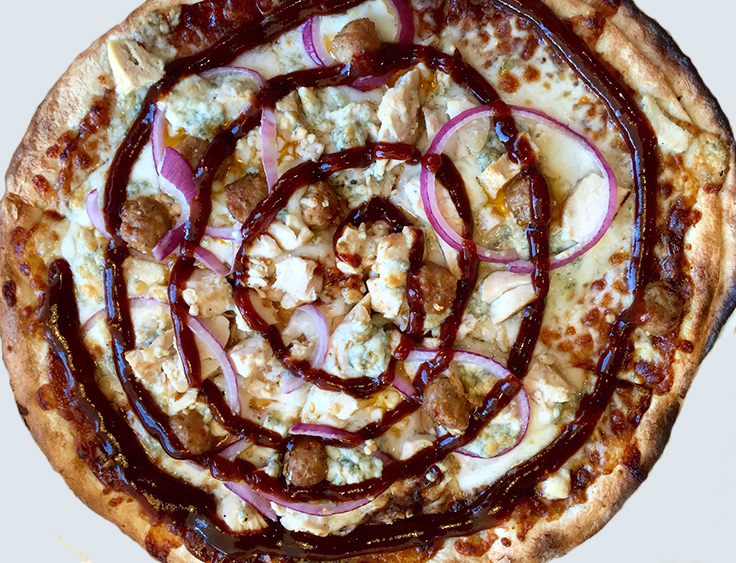 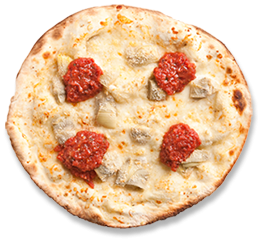 The lads had heard of a new pizza chain opening in the UK and although they don’t have many branches at the moment we happened to come across one. The missuses had decided to hit the January sales to buy more clothes that despite being raved to us over when purchased (we’ve learned to pretend interest), we guarantee we will never see the item again and if we happen to remember it later we will be told that it A) wasn’t liked B) has been taken to a charity shop.

Anyway as the designated drivers we had to tag along and lose ourselves in the shopping centre. So here we were at Mod Pizza and it promised to be a real treat, a quirky take on the Mod movement that somehow fits in well with pizzas. We went for the Lucy Sunshine as Lucy was Teds first girlfriends name so that seemed a good omen. It was a sparse looking pizza and the toppings seemed a bit mean but as we have said before, dollops of toppings a good pizza does not make! And although Bill was a bit unsure about the artichokes it somehow all worked fantastically.

The base was a standard crust and it was lovely, Soft and crispy with hand made look. The cheese was awesome and the red sauce was so different that we would have it for breakfast if we could. Now the toppings can be totally modded which we didn’t do this time, so beware Mod Pizza, next time we go were taking full advantage.

An amazing new pizza outlet that you must try, A big thumbs up from The Pizza Lads! 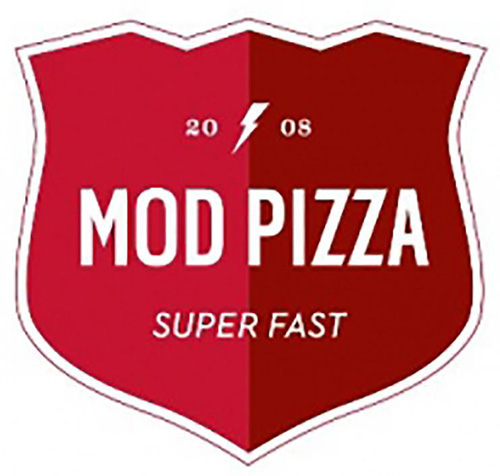 MOD Pizza are one of the fastest growing fast-casual pizza chain around at the moment.

CEO and co-founder Scott Svenson said…
“We’re going to continue to grow at the rate we have been growing — which is really fast,”

MOD Pizza is one of the fastest-growing chains in the industry, opening 110 locations in 2017. The fast-casual pizza chain now has 302 locations, more than doubling its size over the last two years.

“It’s been fun and exhilarating, but wild is a good way of describing it,” Svenson said. According to the CEO, MOD Pizza plans to continue to open roughly 100 stores a year.