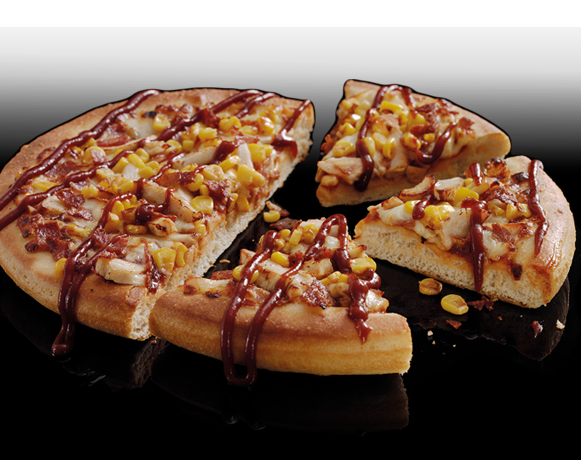 Pizza Hut The BBQ Americano Pizza Review
The lads had had a meeting and decided to redouble the efforts they are putting into bringing you the best pizza reviews on the interweb.

The summer was fading fast now and Christmas is round the corner and it was touch and go if our marriages would last that long. At the meeting it was decided that our mission was to review every Pizza available from every Pizza chain and supermarket in the UK. Wow was it possible, would we die before the end? Anyway enough waffle, we scouted a few menus to discover Pizzas we hadn’t reviewed yet. The first one Bill saw was the Pizza Hut – BBQ AMERICANO.

Off we went and settled down for the feast to follow. The base we chose was the ALL AMERICAN THIN which I said would go well with AMERICANO inspired toppings. It says on the menu that they have been hand stretching these since 1958! and to be honest we wondered if this was the original one they had started with. It was far too tough for our delicate palate. We suspected it had been cooked a little too much. So a lot of ground to be made up after this bad start. Happily things got a little better from there on.

The sauce was the Smoky BBQ which was tasty but we felt that too much had been drizzled over the top so it became a bit overpowering. It was passable. The Chicken was nice and was a lovely colour (or color should we say as we are all Americanised now) and it was succulent and fresh . What else, the Bacon was reasonable if a little thin on the ground and all rounded off with Sweetcorn, which is not our favourite topping. All in all we didn’t feel this Pizza hit the mark. So howdy partnering and yee-hawing we made are way.

A sideways thumb from The Pizza Lads