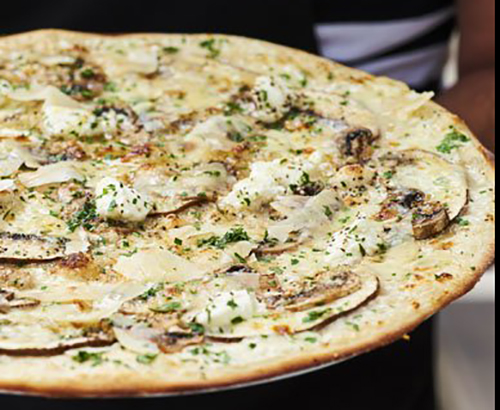 Mushroom and Truffle Pizza
This pizza was an absolute breath of fresh air! It was tasty, well baked and beautifully creamy. It was such a delight, I need it again and very soon! Please keep the white base it’s wondrously scrumptious.