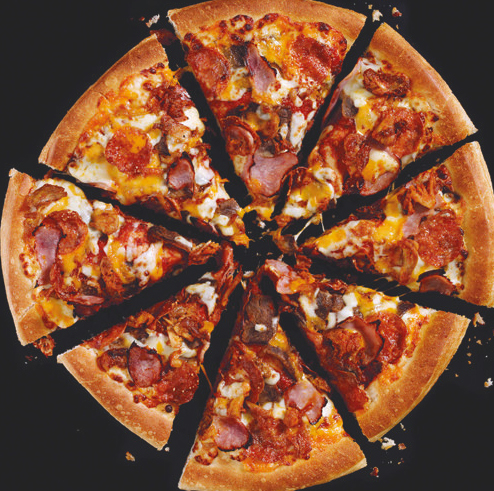 Pizza Hut Epic Meat Feast Pizza Review
The Lads were back for the caravan holiday in Skegness and to be honest we were pretty pleased to have survived it at all, or at least the fact our marriages were still intact. The strain was telling toward the end and only the thought of taste testing the new range of “Epic” Pizzas at Pizza Hut kept us going. Now what is this Epic business about?

The Pizzas were pretty good already. So it seems in a nutshell that triple Cheese is the first change, namely Mozzarella, Monterey Jack and Red Leicester, Does this alone give a return on the 2 pound extra cost? We thought maybe, were all for Monterey Jack as it really is a lively and flavourful Cheese, The Red Leicester adds some body and a nutty taste.

So we thought this made things more indulgent (in a cheese feast sort of way). The base was up to the usual high Pizza Hut standard. The shaved Steak replaced the Beef in the standard Meat Feast and it was an improvement in our view, though maybe a bit more chewy than we would have preferred. The Paprika pulled Chicken replaces the Chicken breast and once again good flavour but maybe a bit chewy.

All rounded off with the good old Pepperoni & Ham. Was it Epic, it was certainly more tasty in our opinion but didn’t add too much, but hey it was only a bit more expensive and on balance we would recommend it!

The White Cheezy Pizza from Marco's Pizza Review What they sayBacon, onions, sliced tomatoes, garlic Parmesan sauce and our signature three cheeses, plus feta. Our dough is made in-store daily from spring wheat flour, specially...