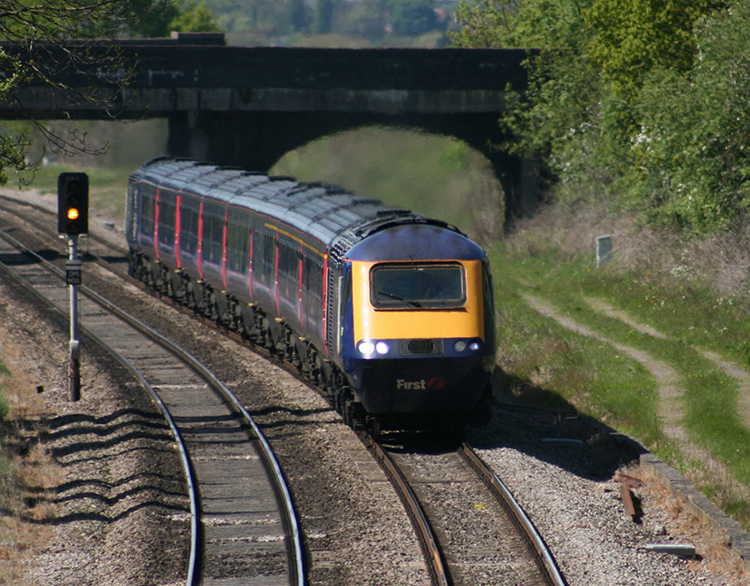 The unconventional idea of delivering pizzas to bus stops began with a delivery made to a hungry passenger travelling in April 2016. DJ Artwork was on a 5-hour trip from Sheffield to Glasgow but missed his meal and forgot to pack some food for the journey.

Because we live in an age where social media can be (and is) used for a wide range of purposes, he asked his Twitter followers for help to solve his issue; one of them advised that he should order a Domino’s Pizza and have it delivered to his train.

The rest of the story made company history, with DJ Artwork’s Hawaiian pizza being delivered to the Darlington station. Fans of the pizza chain have since called it a legendary move and a testament to the chain’s dedication to satisfying the pizza cravings of its customers anytime and anywhere.

While the train delivery was still making news, the pizza chain wanted to sustain the momentum by implementing a trial program:  a new delivery service with a specific bus route. According to Domino’s Blackpool Operations Director, David Woods, the company likes a challenge so after the successful train delivery – it wanted to take it a step further by adding the bus delivery service.

Known as the ‘Catch 22 service’, or ‘22 Service’, the Customers along the route that links Blackpool in the South Shore with the town centre as well as Claremont, Bispalm, and Cleavley, Blackpool & Flyde College’s Bispham campus, and Clifton Retail Park can avail of it.

Aaron Ryder had the distinction of being to first person to order a pizza while on a bus and receiving it at a bus station.  According to Ryder, he was on the way to his lunchtime work shift when the driver announced the 22 Service.  He ordered a Mighty meat pizza on his phone and it was ready at the designated bus stop.