Californian King of the Coast from Pizza Hut 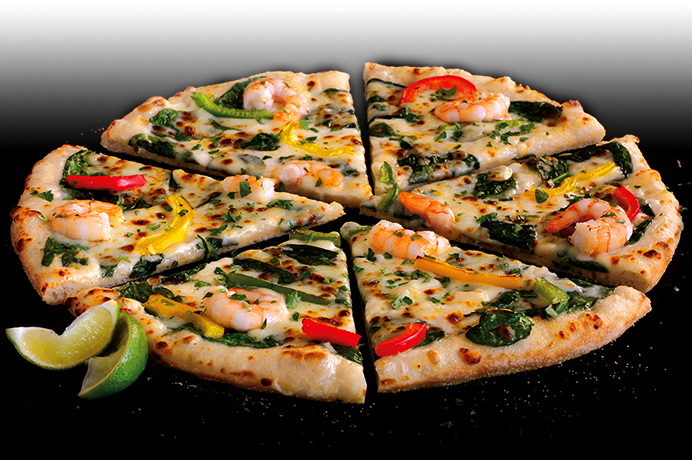 Californian King of the Coast from Pizza Hut Review

SEA it, eat it, love it. Tasty king prawns, fresh spinach, and mixed peppers for all our sea food lovers! All aboard on a creamy base for that special touch. Don’t want to brave it? Ask our server for a classic tomato base.

Pizza Hut The Californian King of the Coast Pizza Review
The kids had broken up for the school holidays so the lads were looking forward to 6 weeks of a chorus of i’m bored, i’m bored. Of course it starts raining on the first day and is due to last for six weeks. Oh man, we needed a pizza badly.

We had not been to pizza hut for a bit so in we went. We wanted something different and noticed the Californian King of the Coast. It looked good but we didn’t fancy the creamy base so opted for the classic tomato base. The base was good but nothing out the ordinary. The prawns were fresh tasting and succulent, so as the defining ingredient it was a relief.

Spinach and mixed peppers were a good mixture and didn’t overpower things. A decent pizza!