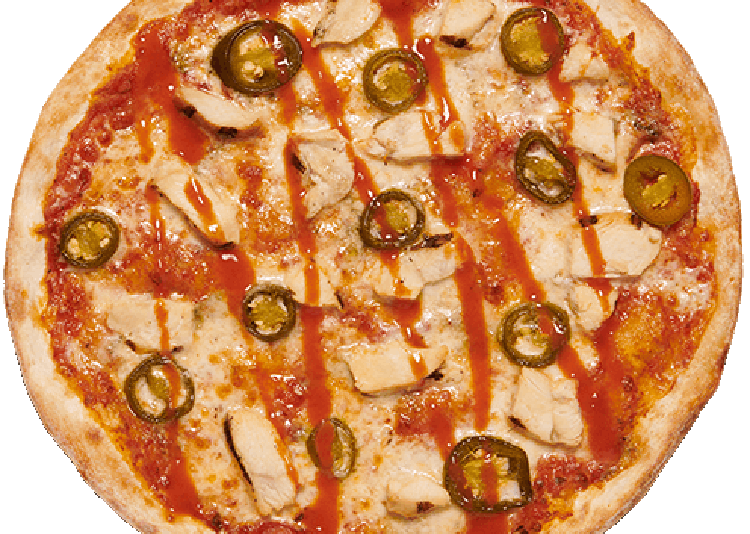 Independence Day was looming and the lads were ready to celebrate, MOD pizza was our choice on this occasion. Though it sometimes seems that the MOD standard pizzas are simple offerings, they seem to have distilled that magic essence of authentic taste that can be hard to replicate.

The offering we went for this time was the calexico (as it comes off the menu, though we realize we could have added extra toppings). The pizza was ready in super fast time and it looked very appetizing though understated. The base was pretty thin and crispy but with nicely browned edges, taste wise it was a bit bland but just right without overpowering the toppings. Good old red sauce had that distinctive vine-ripened California tomato flavor. The gorgonzola cheese was full-flavored, salty, and earthy and had more of a bite to it than mozza alone, but mixed with standard mozzarella it was a marriage made in heaven. The chicken chunks were tender and nicely seasoned with chargrilled edges for a deeper flavor. Jalapenos added that luxurious heat effect.

It was all finished off with hot buffalo sauce, tangy with a nice hit of heat. A nice combo that was really enjoyable and was more than the sum of it’s parts.